Mayor election in Delhi postponed due to commotion 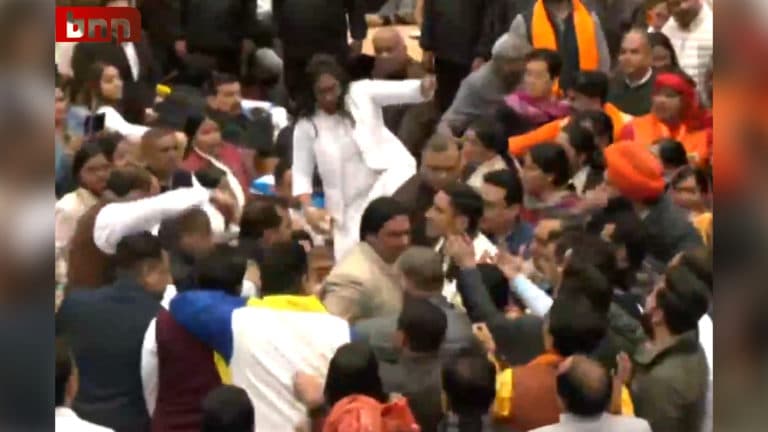 As soon as voting for Delhi Mayor began, there was a commotion at the Civic Centre, which is the headquarters of the Municipal corporation of Delhi.

As a result of the commotion that occurred in the House, the vote has been tabled until further notice.