Lynne Tracy, the United States’ new Ambassador to Russia has arrived in Moscow 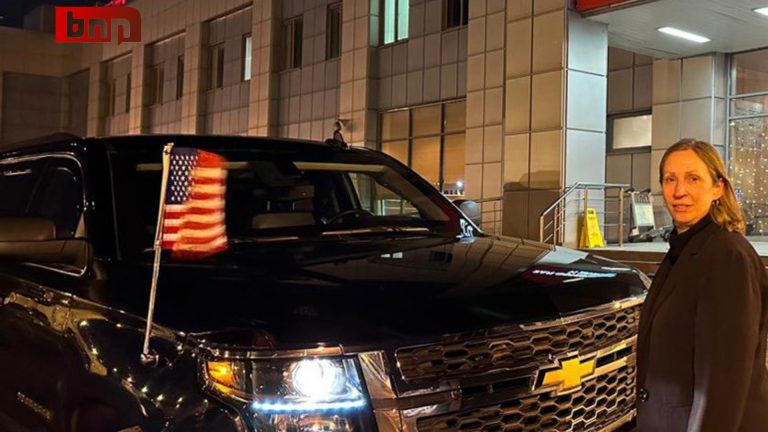 The US embassy to Russia said on Thursday that, Lynne Tracy, the United States’ new Ambassador has arrived in Moscow.

Tracy is a diplomat. Tracy served as US’s envoy to Armenia, since 2019. In late November, during the Senate hearings that, Tracy said that, she shared the US’s policy on Russia and supported tougher anti-Russian sanctions.

The Russian embassy reported on January 24 that, Russian Ambassador to the United States Anatoly Antonov and Lynne Tracy, the new US envoy to Moscow, held a meeting in Washington.