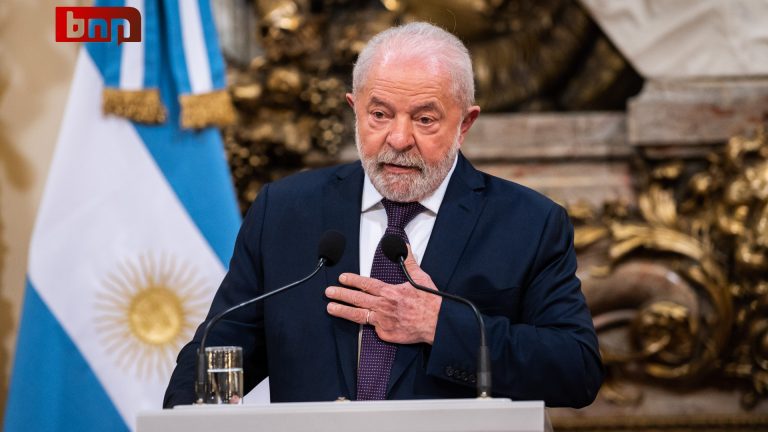 President Lula da Silva will arrive in Montevideo this morning for a meet with the president of Uruguay, Luis Alberto Lacalle Pou.

The trip of the trip is to “strengthen trade relations with the neighbor on the continent”, according to a note released by the Planalto Palace.

Since the beginning of the week, Lula has participated in several bilateral meetings to try to strengthen Brazil’s foreign trade relations. On Monday, he met with the president of Argentina, Alberto Fernández, and of Cuba, Miguel Díaz-Canel.

On Tuesday (23), Lula participated in a meeting with the president of the European Council, Charles Michel, and with the director general of the Food and Agriculture Organization of the United Nations, Qu Dongyu. Soon after, the president also participated in the summit of the Community of Latin American and Caribbean States.

In Uruguay, Luiz is trying to avoid a free trade agreement between Uruguay and China that, in the assessment of the Brazilian government, would harm Mercosur and the Common External Tariff, used by the bloc’s countries for financial transactions.

Less than a minute ago
Education