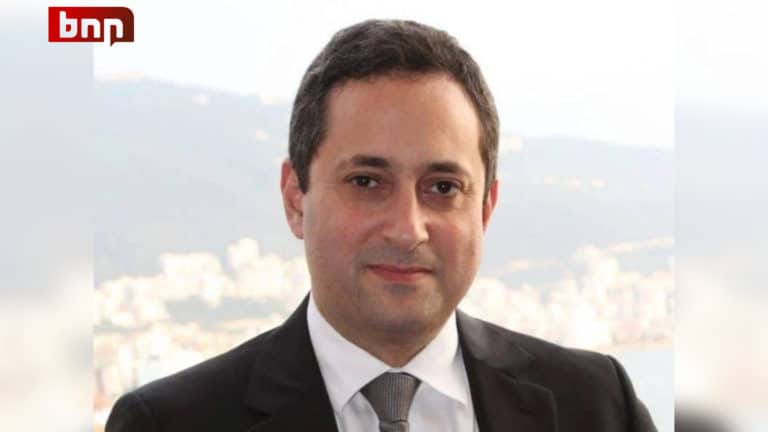 According to a letter, Lebanon’s top prosecutor told Judge Tarek Bitar on Tuesday that his investigation into the Beirut port blast remains suspended, a day after Bitar unexpectedly resumed his investigation.

The investigation had been halted for more than a year until Bitar filed charges against senior officials, including public prosecutor Ghassan Oweidat, on Monday, following a legal opinion that said he should be allowed to continue investigating.

Mevlüt Cavusoglu: Our President (Erdogan) says we may have a different view on Finland than Sweden