Khawaja Asif clarifies, “The government is not planning to arrest Imran Khan” 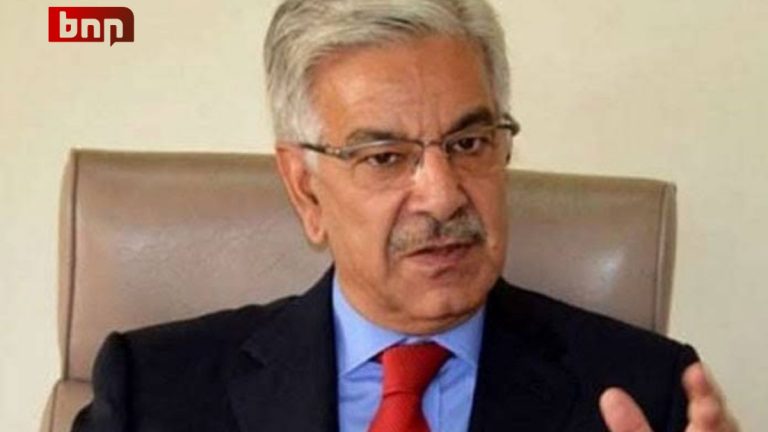 While talking to a private news channel, Khawaja Asif clarified the rumoured plan of the federal government to apprehend the PTI chief and former premier Imran Khan. He criticised Khan for using his actions to put pressure on the national institutions and the judiciary.

Asif alleged that Khan came out of anonymity and reached the prime ministership, and now he is maligning the person who helped him rule the country.