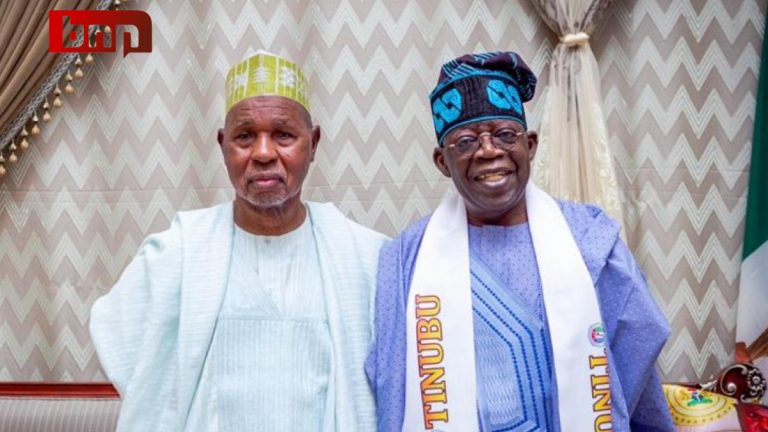 The government of Katsina State in northwest Nigeria has announced that Thursday and Friday will be public holidays in order to allow workers within the state and local government workforce to receive President Muhammadu Buhari,

who hails from the state. The President will be in Katsina to inaugurate projects executed by the administration of Governor Aminu Masari .

The state government has also requested the affected workers and the general public to come out en masse to welcome President Buhari and his entourage to Katsina State.

The public holiday comes at a time when Bola Tinubu, the APC presidential candidate, is also holding a campaign rally in the state.

The state government has also reportedly approved N499,650,000 for mobilization of citizens to welcome President Buhari to the state for the APC presidential campaign.