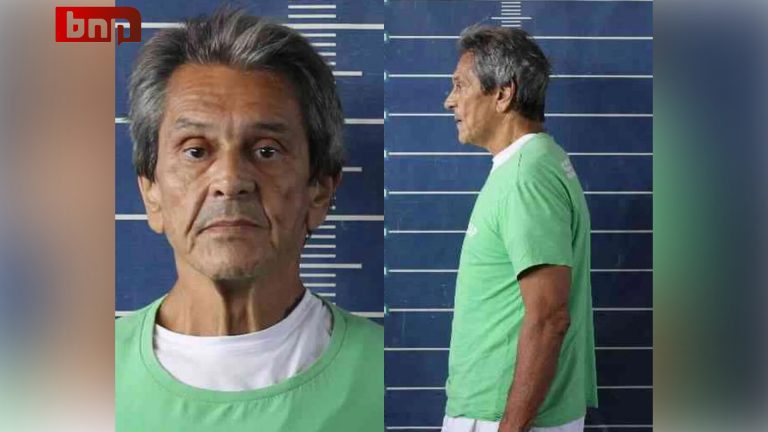 Jefferson was arrested in October last year after offering armed resistance to the execution of the arrest warrant issued by Moraes.

The warrant was issued after the former deputy posted a video on the internet in which he offended Justice Cármen Lúcia with profanity.

At the time, the former federal deputy fired rifle shots and threw grenades at the police officers who went to the scene. He was indicted by the Federal Police for four attempted murders.

The Federal Police reported that two agents were injured in the operation “by grenade shrapnel thrown by the target”. Before, the former deputy was under house arrest.

After the arrest, the ex-politician’s defense claimed health problems and tried to transfer Jefferson from prison to a hospital, but the request was also rejected.