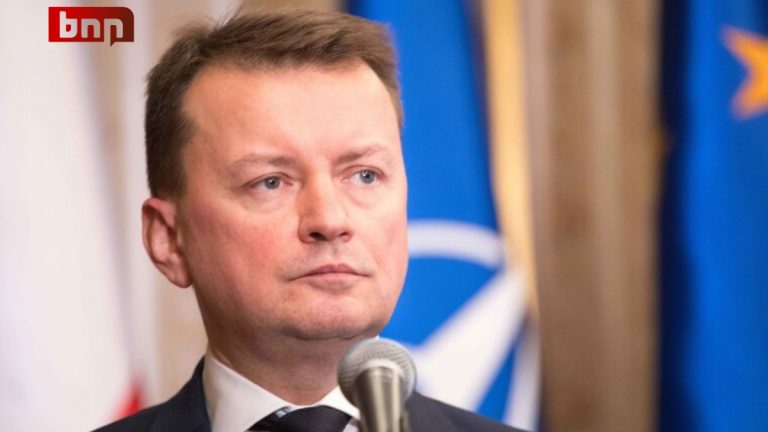 Yesterday I spoke with the German Defence Minister and the Secretary of Defence of the United States,” said Polish Deputy Prime Minister, Minister of National Defence Mariusz Blaszczak.

It’s fair to say that if it wasn’t for our pressure this German decision would not have happened. There are more than 2,000 Leopard tanks in Europe. We are doing everything to build a coalition,’ he added.

Less than a minute ago
Politics