Iran supports Syria’s for its diplomatic rapprochement with other countries 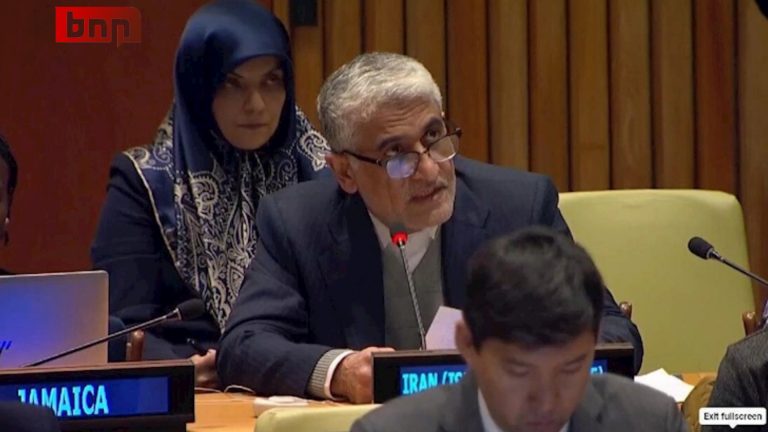 Permanent Representative to the UN, Amir Saeid Iravani spoke on political and humanitarian developments in Syria.

Iravani said, “a secure, stable, and developed Syria benefits the Syrian people, as well as the region and the international community.”

He reiterated that the crisis in Syria should be resolved based on international law. Syria in recent months has re-established diplomatic ties with several regional countries, including the United Arab Emirates, after more than a decade.

President Erdogan invited Iran to the Turkey-Russia-Syria meeting and said, ‘We can add Iran to this’ for peace.

President Erdogan invited Iran to the Turkey-Russia-Syria meeting and said, ‘We can add Iran to this’ for peace.