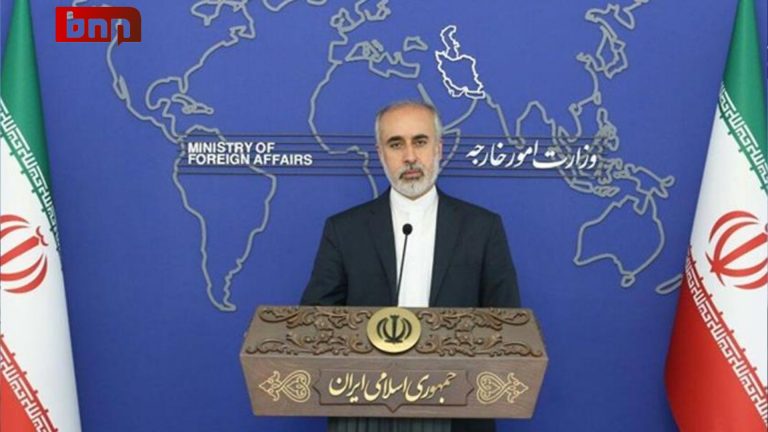 Iranian Ministry of Foreign Affairs spokesperson, Nasser Kanani, has strongly condemned the actions of the European Union and the British regime regarding the sanctions against some Iranian entities.

The US wants to ban cooperation between Russia and Iran