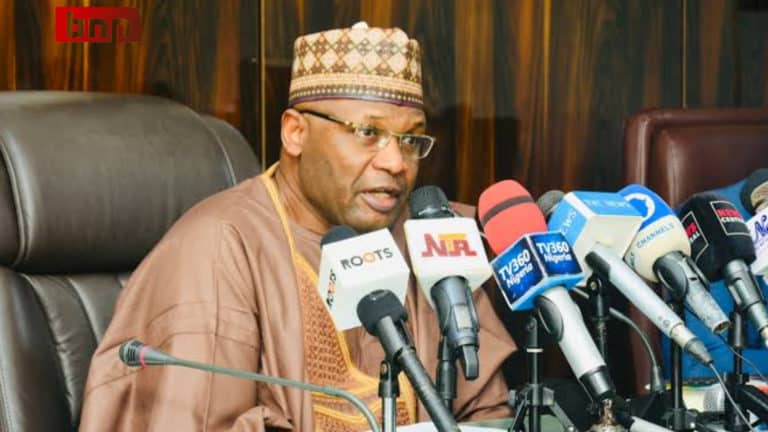 The International Society for Civil Liberties and Rule of Law (Intersociety) has accused the Independent National Electoral Commission (INEC) of deliberately creating obstacles in the distribution of permanent voter cards (PVCs) in order to disenfranchise Nigerian citizens.

In a statement, the organization claimed that INEC’s actions were aimed at frustrating citizens who have been visiting PVC collection centers without success.

Intersociety estimates that as many as 76 million Nigerians of voting age have been excluded from participating in the upcoming presidential election on February 25, 2023.

The group also accuses INEC of failing to disclose how many PVCs have been issued to eligible voters, and of creating hitches such as unavailability of PVCs and lateness of INEC staff at collection centers.

Intersociety states that these actions constitute a fundamental breach of the 2022 Electoral Act of the Federation.

About a minute ago
Economy