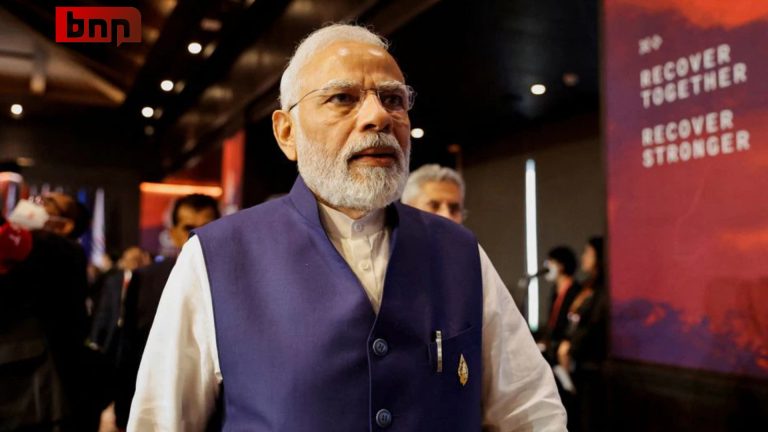 Students of India’s Jawaharlal Nehru University (JNU) said on Wednesday that they would show again a BBC documentary on Prime Minister Modi which the Indian government has dismissed as propaganda.

A campus screening on Tuesday was disrupted by a power cut and intimidation by opponents. The Students’ Federation of India (SFI) plans to show the documentary, “India: The Modi Question”, in every Indian state, its general secretary said.