In an unannounced visit to Amman, Israel’s PM Netanyahu meets with Jordan’s king. 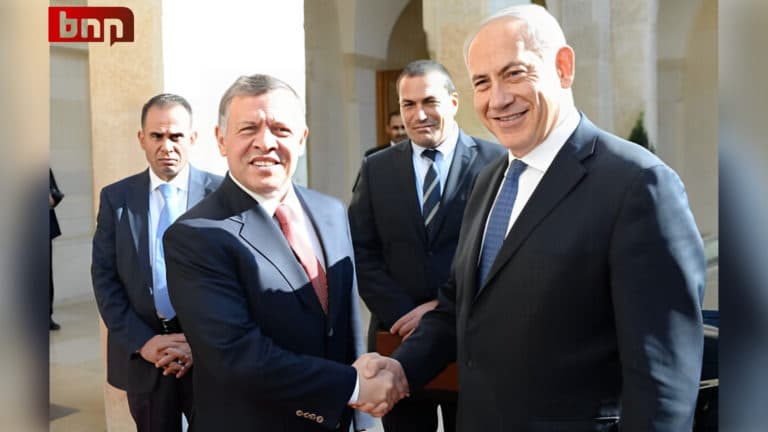 According to Israel, the two leaders discussed “strategic, security, and economic cooperation” during their first meeting in more than four years. They also discussed the significance of the countries’ alliance.

According to a Jordanian statement, Abdullah “stressed the need to respect the historical and legal status quo” at the Temple Mount and not causing harm to the Al Aqsa Mosque.

He also emphasizes Amman’s commitment to a two-state solution with East Jerusalem as its capital.