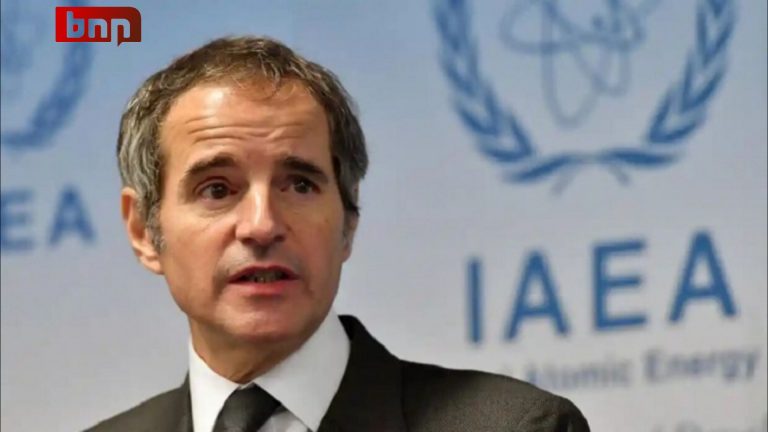 International Atomic Energy Agency Director General said that he would visit Iran in February to assess the situation regarding the political dialogue.

Rafael Grossi had participated in the joint meeting of European Union foreign ministers and had given explanations about Iran’s nuclear program and the situation of nuclear power plants in Ukraine.

However, after signing the JCPOA, Iran, had implemented its obligations flawlessly and this issue has been confirmed in 16 reports of the International Atomic Energy Agency.