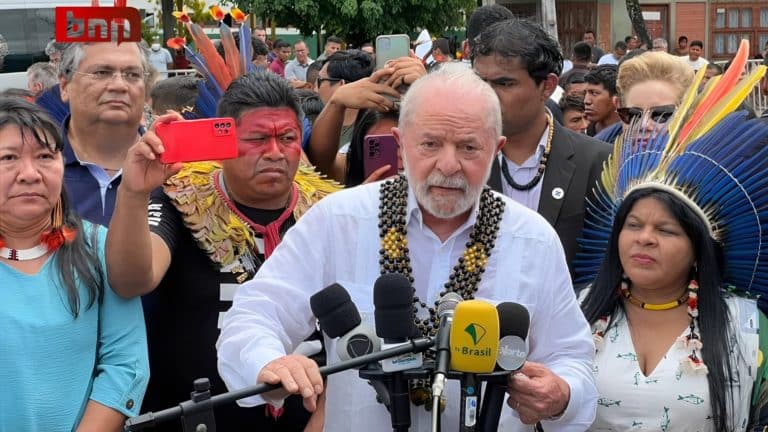 The Chief Minister of the Civil House, Rui Costa, signed the resignation of 38 employees of the National Foundation for Indigenous Peoples.

The ordinance, published in the Brazilian federal register, also suspended 4 employees and appointed Lucia Alberta Andrade De Oliveira to the Directorate for the Promotion of Sustainable Development.

The layoffs are due to the hunger crisis in the territory of the Yanomami indigenous people. Last Saturday, President Lula da Silva visited the region, in Roraima, where he classified what he saw as “inhumane”, as previously reported by BNN Brazil,

“What I saw here is inhumane,” said the president. “Honestly, the president who left power in those days, if, instead of collaborating with protests, he should have come here once, who knows, these people would have not abandoned them as they are”, said Lula.