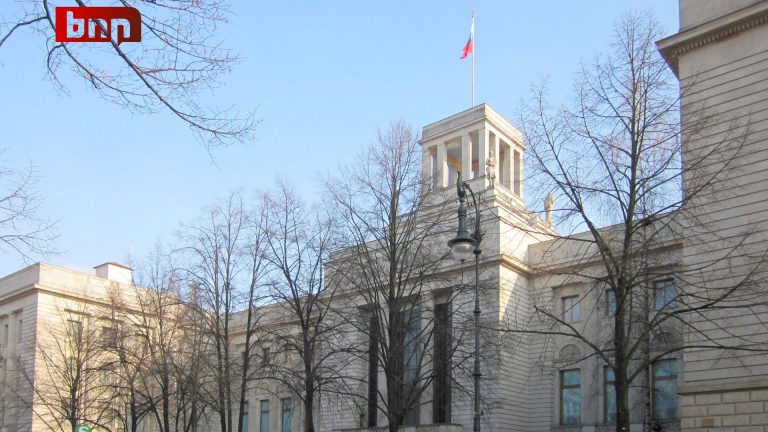 The announcement that Germany will send Leopard 2 tanks to Ukraine and approve their re-export from allies drew criticism from Russia’s embassy in Berlin, which referred to the action as “extremely dangerous” and a “escalation” of the conflict.

As previously reported, the German government will provide a company with 14 battle tanks, logistics support, and ammunition for Ukraine.

Poland, Spain, and Norway will be able to send their battle tank inventories thanks to the decision.

The Russian embassy in Berlin responded to the news by calling the decision “dangerous” and “taking the conflict to a new level of confrontation.”

The Russian embassy also made mention that it is “convinced” that Germany, like its closest allies, is “not interested in a diplomatic solution to the Ukrainian crisis” and is preparing for its “permanent escalation” and the “unlimited pumping of the Kyiv regime with more and more deadly weapons.”

It was also stated in a statement that “battle tanks with German crosses will once more be sent to the ‘eastern front,’ which will unavoidably result in the death of not only Russian soldiers but also the civilian population.”

The remaining mutual trust is destroyed, the already appalling state of German-Russian relations is further damaged, and the likelihood of their return to normalcy in the near future is doubtful, the statement continued.

Less than a minute ago
Bangladesh

Less than a minute ago
Accidents

About a minute ago