Germany Will Send 14 Leopard 2 Tanks To Ukraine And Has Given Permission To It’s Allies To Do Same. 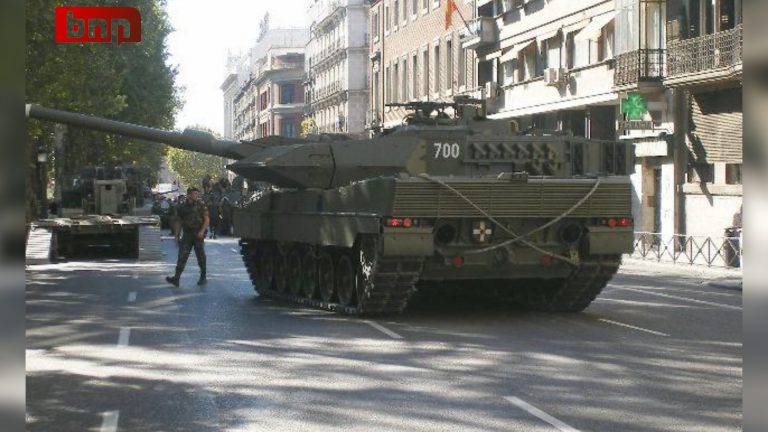 After weeks of mounting pressure on Berlin to provide Kyiv with the more powerful weapons it claims it needs to repel invading Russian forces, German Chancellor Olaf Scholz has reportedly agreed to supply Ukraine with Leopard 2 battle tanks.

reports beginning in Berlin After American officials told the media that Washington was also prepared to launch a process that would eventually send dozens of M1 Abrams tanks to Ukraine’s front lines, Germany has expressed its willingness to provide battle tanks to Kyiv.

According to a US government source, an announcement regarding the Abrams’ provision would be made on Wednesday at the White House.

BNN source has said, the US military aid to Ukraine could consist of about 30 Abrams delivered over the next few months. Berlin has also granted its allies the same permission.