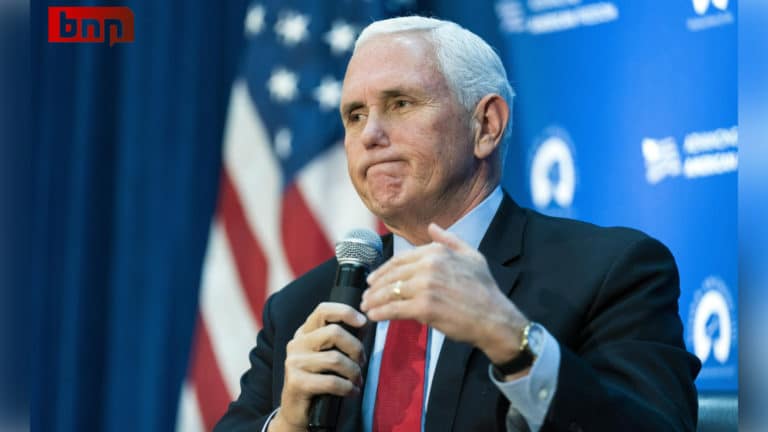 Classified documents were discovered in the home of former Vice President Mike Pence.

Former Vice President Mike Pence notified U.S. Congress on Tuesday that he found classified documents from his time as vice president in his Carmel, Indiana, home on Jan. 16.

According to the Pence team, once the documents with classified markings were found, they were immediately placed in a safe. The FBI collected the documents from Pence’s home in Carmel, Indiana, on Thursday evening, Jan. 19. Pence was in Washington, D.C. for the annual March for Life at the time.

Janitha Abeywickrema Liyanage, ambassador to Russia says, Sri Lanka is in talks with Russia on fertilizer and food security

Janitha Abeywickrema Liyanage, ambassador to Russia says, Sri Lanka is in talks with Russia on fertilizer and food security

Turkey’s New Envoy To Rwanda Will Work To Strengthen Ties Between The Two Countries.