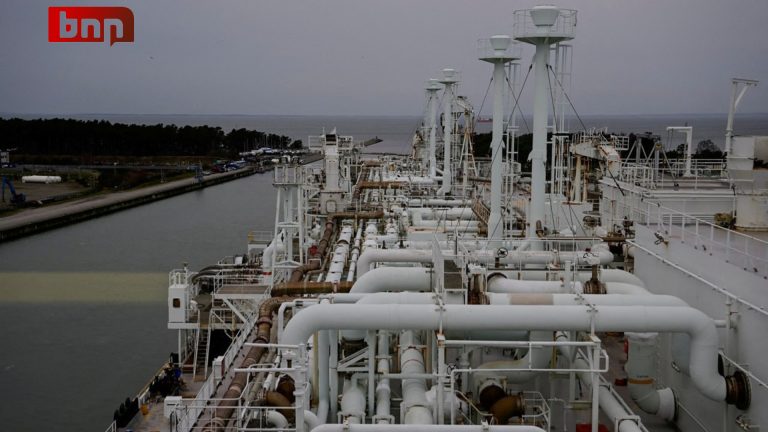 The four Members of the European Union, who want to reduce their dependence on Russia for natural gas, requested a fund from Brussels for the infrastructure and capacity investments necessary for the transportation of Azeri gas to the countries of the union via Turkey.

Hungarian Minister of Foreign Affairs and Trade Peter Szijjarto and Minister of Economy of Azerbaijan Mikayil Jabbarov at the joint press conference: “Together with Bulgarians, Roma, and Slovaks, we have submitted financial support to the European Commission to develop the necessary infrastructure for the additional volume of natural gas from Azerbaijan via Turkey, Bulgaria, Romania, Hungary, and Slovakia.

We demanded that Southern and Central Europe ensure energy security by providing support.” used the phrases. Szijjarto stated that new interconnections should be built in Southeast Europe and Central Europe to increase Azerbaijan’s gas imports.

Azerbaijan, on the other hand, intends to “double” its gas exports to the union, which is trying to become independent from Russian gas.