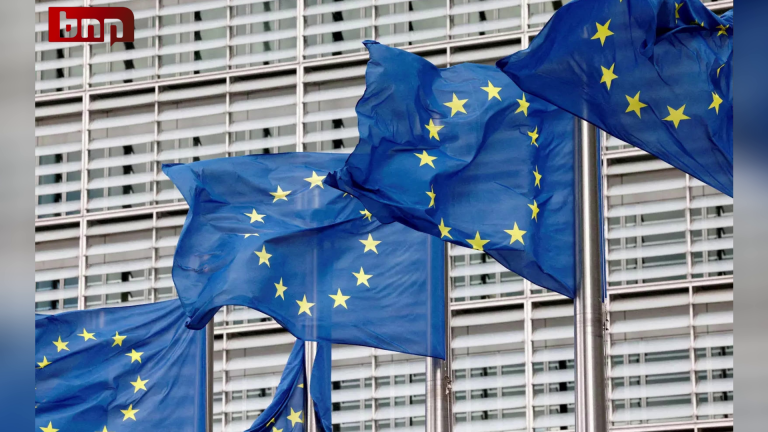 On Thursday, European Union migration ministers will meet to discuss visa restrictions and better coordination within the bloc in order to return more people with no right to asylum in Europe to their home countries, including Iraq.

Three years after the European Union agreed to restrict visas for countries deemed failing to cooperate in taking their people back, only Gambia has been formally punished.

Similar steps were proposed by the EU’s executive European Commission in relation to Iraq, Senegal, and Bangladesh, though two EU officials said cooperation with Dhaka on returning people has since improved.

Nonetheless, according to the most recent Eurostat data, the EU’s overall rate of effective returns was 21% in 2021.

one of the EU officials said, “That is a level that member states consider unacceptably low.”

Partial Destruction of Truck in Ovar, Portugal, Due to Fire Accidents

Honda and Federal Government Urge 8,200 Older Vehicle Owners Not To Drive Until Air Bags Are Fixed

A boy Kills his mother for Honour in Gujranwala, Pakistan