Dutch forces to remain in Iraq this year to train Peshmarga 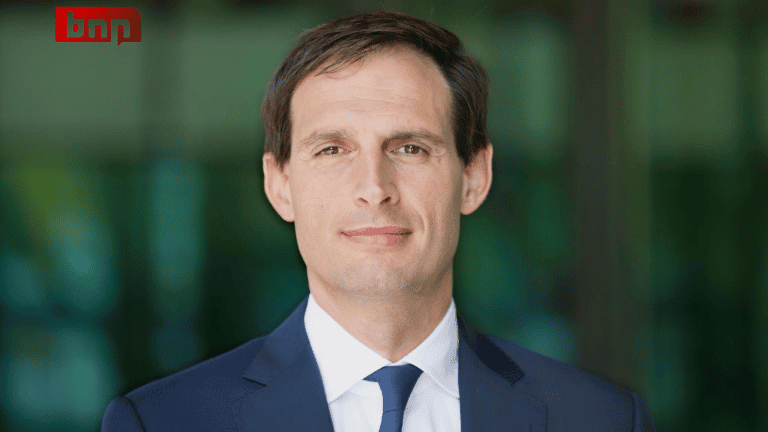 The Dutch Minister of Foreign Affairs said that their forces will remain in Iraq this year to train the Peshmarga and Iraqi forces.

“This year, our forces will remain in Iraq to train the Peshmerga forces and Iraqi forces,” he told KRG Prime Minister according to reporters.