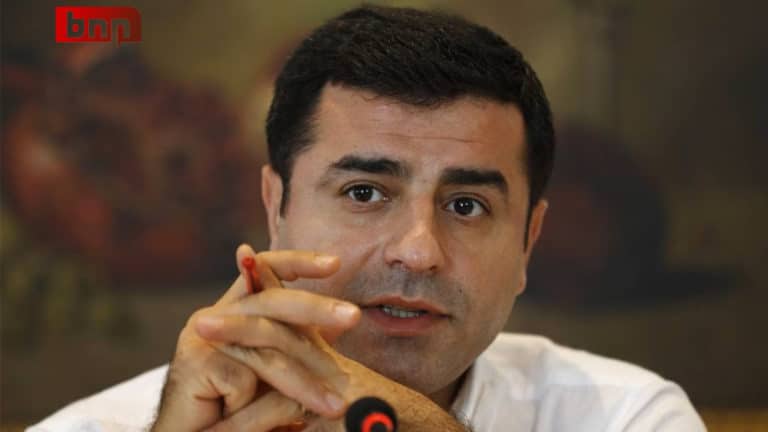 Selahattin Demirtaş, leader of the Peoples’ Democratic Party (HDP), one of the opposition parties in Turkey, made statements about the possibility of President Erdogan running for the third time from Edirne F Type Prison, where he has been detained for six years.

“Erdogan’s candidacy is illegal and illegitimate since he does not have a diploma, and even if he does, he will not be president for the third time.

Erdoğan may be elected as an illegal and illegitimate candidate but never as a pure candidate.

I will petition the Supreme Election Board against Erdogan’s candidacy.

Is Erdogan the king that the laws do not bind him? Sorry, I don’t know your king.”