Uzair Baloch acquitted in another case in Karachi, Pakistan 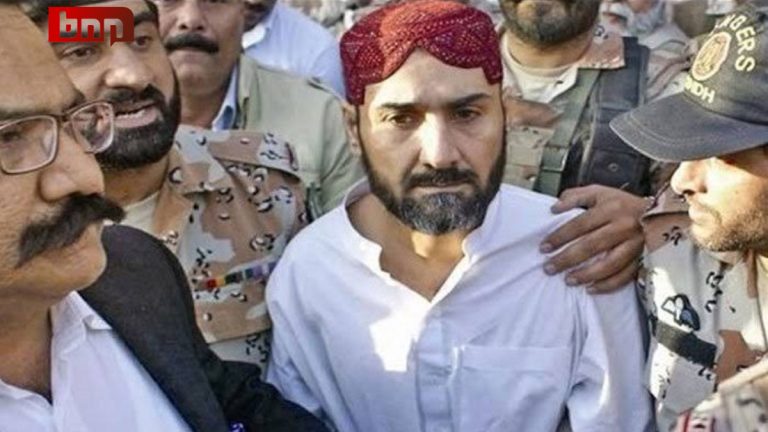 Due to a lack of evidence, an anti-terrorism court on Tuesday acquitted co-accused Zakir Dada and Uzair Baloch, the leader of the Lyari gang war. During an operation against criminals in Lyari, Uzair Baloch and co-accused Zakir dada were charged with attacking the officers with the intent to kill them.

Due to the prosecution’s failure to present evidence, the court decided to sustain Baloch’s acquittal. Uzair Baloch was granted bail in two further cases last month due to “lack of evidence” against him. Details indicate that Uzair Baloch, the leader of the proscribed Peoples Aman Committee (PAC), was cleared of charges related to attempting to murder someone and planting explosives.

“There was no evidence to corroborate the charges against his client,” the lawyer said, adding that nor had the prosecution had any eyewitness in the court to testify or identify the accused. Hence, he pleaded with the court to acquit Baloch for lack of evidence.