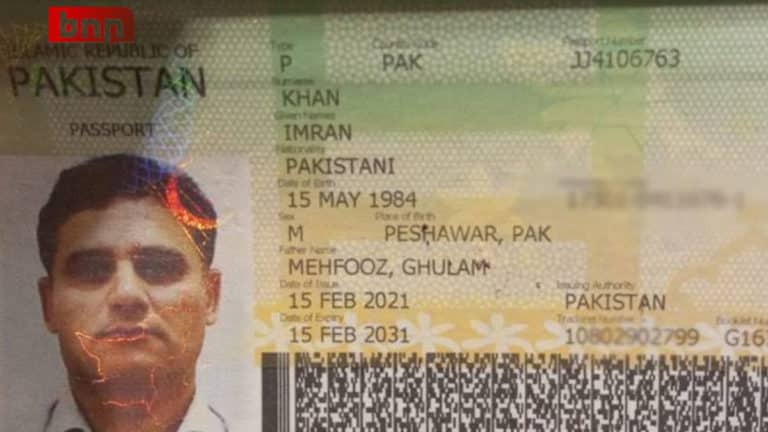 Two travellers were detained by the Federal Investigation Agency (FIA) Immigration on Tuesday for attempting to board outside Peshawar and Karachi airports with fake documents.

At Jinnah International Airport in Karachi, the FIA immigration squad successfully carried out an operation and detained travellers with fake documents who were headed abroad.

According to the officials, the immigration clearance team suspected him since the passenger, Khan Muhammad, was unable to respond to their questions.

A traveller from Bacha Khan International Airport in Peshawar who was attempting to go abroad on forged documents was detained by the FIA immigration squad during a separate raid. FIA registered cases against both suspects, and further investigation is underway.

Police foiled a terror attack on a police station in Banu, Pakistan.

A student’s hand fractured after being tortured at school in Karachi, Pakistan.

Mexico Strengthening Ties with Bangladesh: A New Era of Cooperation and Partnership

Foreign Minister Soylu: Every American ambassador who comes to Turkey is in a hurry to “how can I make a coup in Turkey”