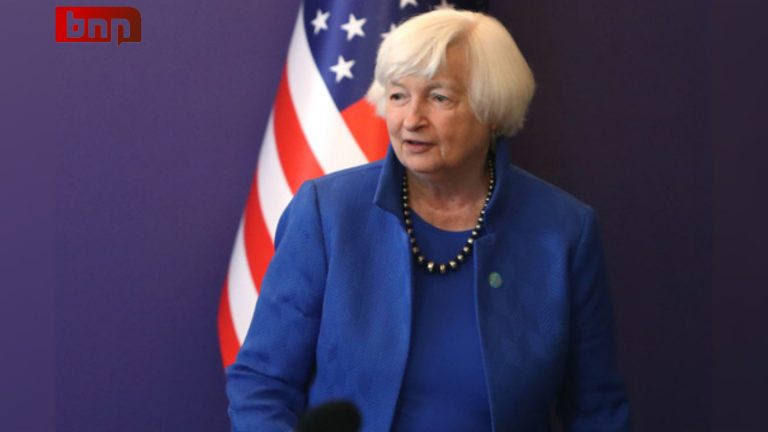 Following comments made by Treasury Secretary Janet Yellen on Tuesday that Beijing was a “barrier” to debt reform in Africa, the Chinese Embassy in Zambia suggested that the United States should first resolve its debt issues.

The mission’s statement urged Washington to “stop undermining other sovereign countries’ active efforts to address their issues” and concentrate on dealing with its $31 trillion national debt.

Zambia struggled to restructure debt repayments after its default on the debt in 2020. The World Bank estimates that in 2022, the poorest nations of the world will have to pay $35 billion in debt service, of which more than 40% will be paid by China.