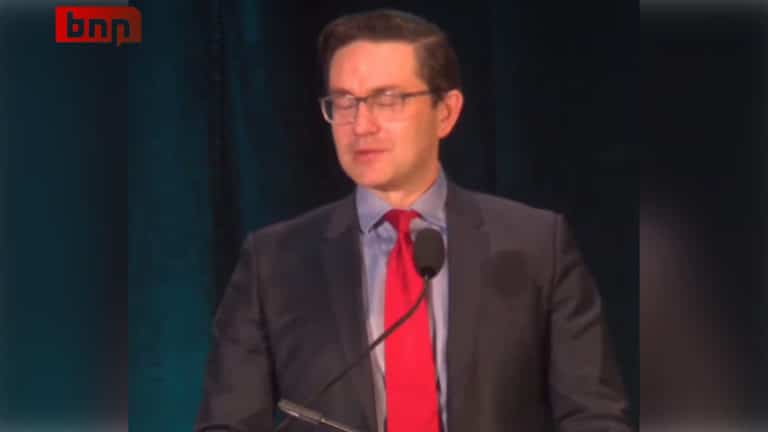 Pollivere said that despite the PMJT claim of wanting EV batteries to be made in Canada in eight years PMJT has achived nothing to bring it home.