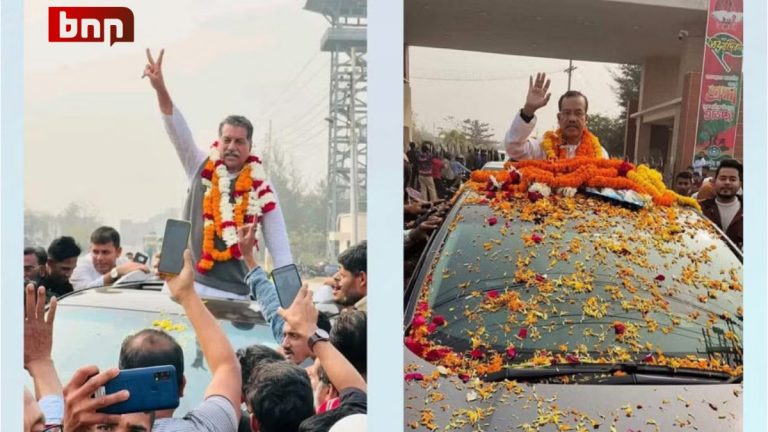 BNP leaders Fazlul Huq Milon and Khairul Kabir Khokon were released from Keraniganj jail on today. The release of the two leaders took place around 2:30 pm, according to Sayrul Kabir Khan, an official from BNP’s media cell.

Both Milon and Khokon are key members of the party, with Milon serving as the former organizing secretary and Khokon as the joint secretary general.

Their release comes after a series of events that led to their arrests. On December 7th of last year, there was a clash between police and BNP activists in front of the party’s Nayapaltan central office, where a leader of the Swechchasebak Dal was killed and around 50 others were injured.

As a result of this incident, police arrested 470 activists and leaders of the party and filed lawsuits with the Paltan and Motijheel police stations. Milon and Khokon were among those arrested.