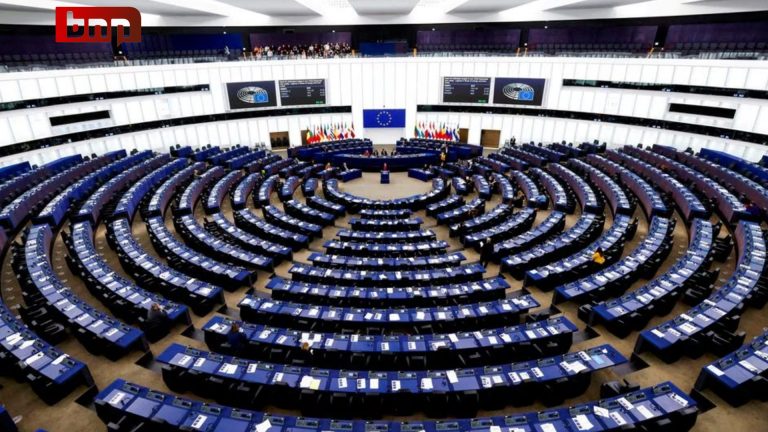 Belgium no longer seeks Italy to transfer the two women suspected of involvement in a cash-for-influence corruption scandal at the European Parliament, it has been reported on Wednesday.

The scandal revolves around with suspicions that Qatar and Morocco bribed politicians, parliamentary assistants and NGOs to influence decisions of the EU assembly.

Maria Dolores Colleoni and Silvia Panzeri, the wife and daughter of former EU lawmaker Pier Antonio Panzeri, respectively, believed by Brussels prosecutors to be one of the main players in the alleged corruption, remain under house arrest in northern Italy.

“There is nothing official at the moment”, Nicola Colli, lawyer of one of the two women said. “Let’s wait, there are still technical issues to be addressed”, Angelo De Riso, another lawyer involved in the legal proceedings said.