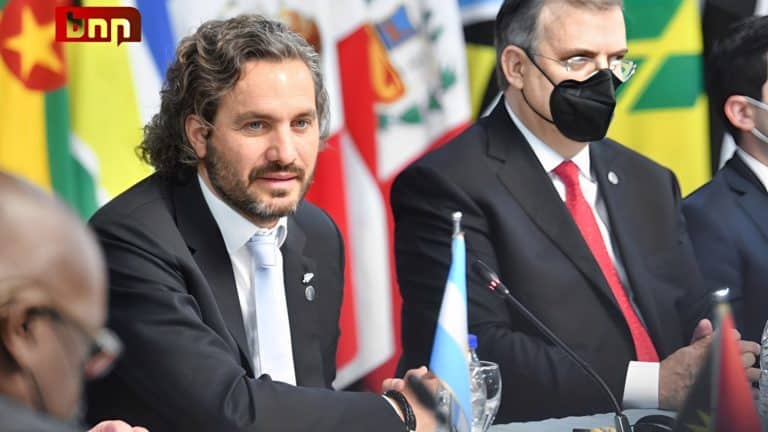 The Foreign Minister stated that “100 consensual points and 11 special declarations, all by consensus”, which were “the result of dialogue and respect for multilateralism in solidarity”, will be presented at the event.

Cafiero pointed out that a “work plan was carried out which included 45 thematic axes and more than 70 innovative activities, all of them agreed upon” and which resulted in “progress” in several issues.

The Chancellor clarified that “all this would not have been possible without the cooperation and invaluable work of the working teams, and in this I highlight the Argentine Foreign Ministry in the Buenos Aires Declaration”, which will be made public this Tuesday.

Cafiero highlighted “the extra-regional agenda, linking Celac with China, with the African Union, with India and, after four years of silence, the Celac-European Union mechanism to carry forward an agenda to project a meeting in the middle of the year”.