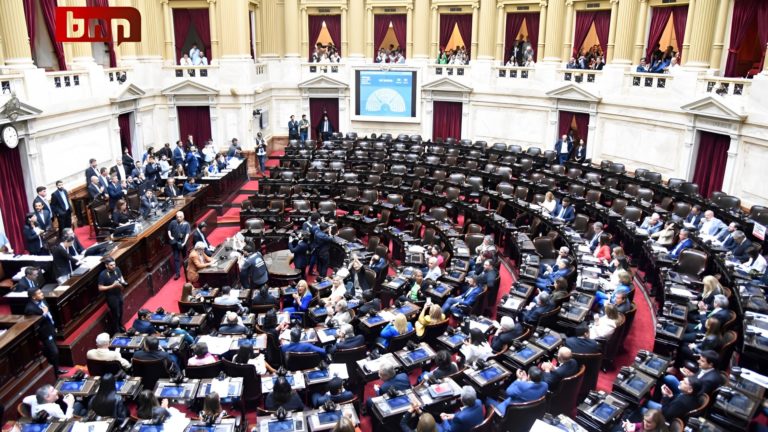 Argentine Congress begins extraordinary sessions until February 28 to debate a package of 27 initiatives.

The extraordinary sessions of Congress formally begin today to debate a package of 27 initiatives, among which is the request for impeachment of the members of the Supreme Court, which next Thursday will begin to be analyzed by the Impeachment Committee of the Lower House.

The committee, chaired by Carolina Gaillard, of the Frente de Todos (FdT) party, will meet on Thursday at 11 a.m. to begin analyzing a dozen files presented by deputies of the ruling party and the opposition against members of the highest court.

This is the first stage of the study, which will conclude with the presentation of the project of admissibility of the lawsuit, possibly in the first half of February.

Then, the second stage of evidence gathering will begin, to see if the deputies will finally rule so that the bill is ready to be analyzed by the plenary.