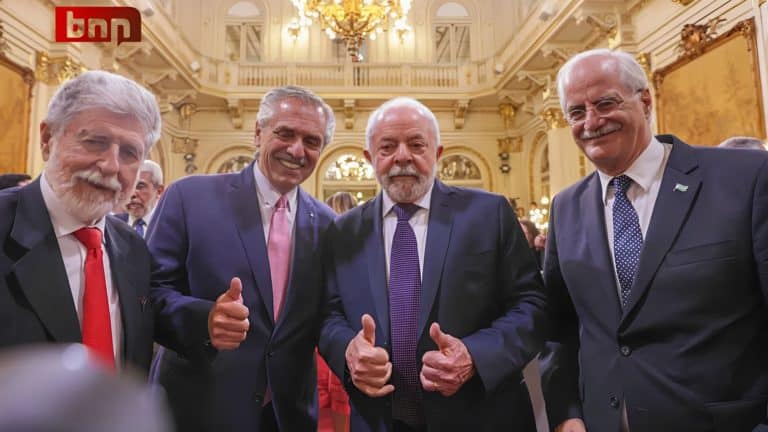 Argentina moves forward with Brazil in the acquisition of 156 combat vehicles.

The agreement was signed by the Minister of Defense, Jorge Taiana, and the Brazilian Foreign Minister, Mauro Vieira, in the framework of the bilateral meeting between both countries that took place at the Casa Rosada.

The Ministers of Defense signed a letter of intent to promote contract negotiations between the Argentine Army and Iveco Defence Vehicles for the incorporation of 156 units of the “Guarani 6×6” Wheeled Armored Combat Vehicle.

The production of this vehicle includes parts manufactured in Argentina, more precisely at Iveco’s plant in the province of Córdoba.

In addition to the incorporation of the armored vehicles, the letter of intent included the transfer of technology, which aims to progressively increase the manufacture of parts in Argentina and guarantee logistical support and training.

About a minute ago
Nigeria