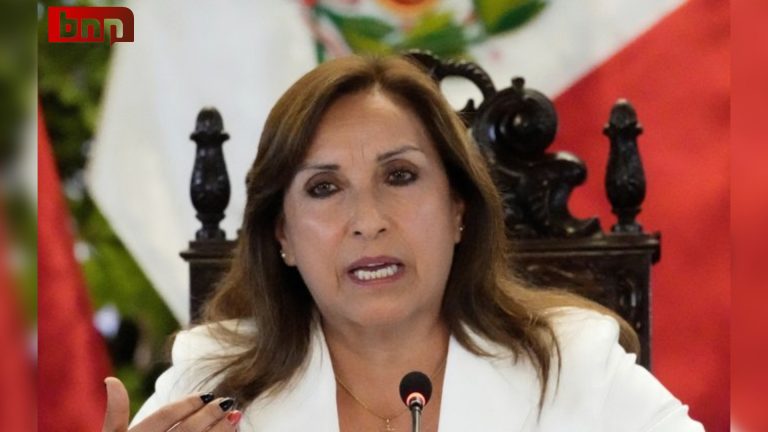 A group of Peruvian Legislators on Wednesday submitted a resolution aiming to impeach President Dina Boluarte after a little over a month in power citing “permanent moral incompetence”.

The attempt to depose Boluarte comes in the middle of violent protests following the impeachment and arrest last month of her predecessor, Pedro Castillo, in which dozens of people have been killed.

The motion was supported by 28 leftist members of congress who support Castillo. To file the motion, a minimum of 20%, or 26 signatures, were required.

The motion must now be passed by 52 votes before it can be debated in Congress, where it must receive the approval of two-thirds of the house.

The motion claimed that “Never in the history of Peru has a government in so little time – a month in governance – killed more than forty people in protests,” accusing Boluarte of allowing the abuse and disproportionate use of force, among other accusations.