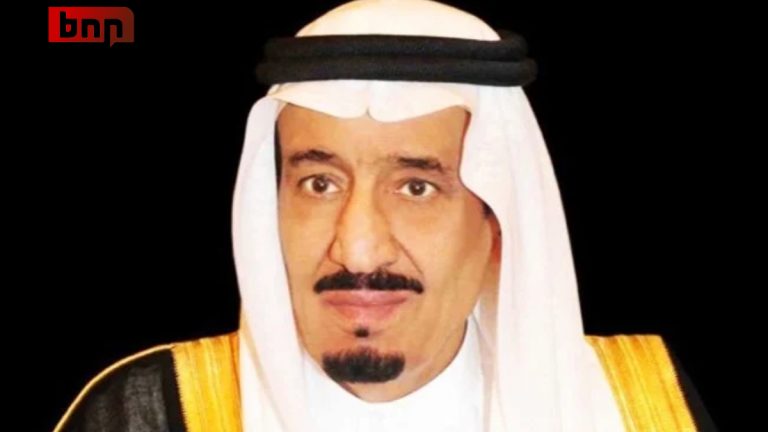 Around 51 judges have been promoted and appointed at the Board of Grievances at various judicial levels in Saudi Arabia by a royal order issued by King Salman.

“The order demonstrates that the Kingdom’s leadership is committed to supporting the administrative judiciary and developing its performance with judicial competencies,” the President of the Board of Grievances and Administrative Judicial Council, Sheikh Khalid bin Mohammed Al-Yousef, said in a statement.