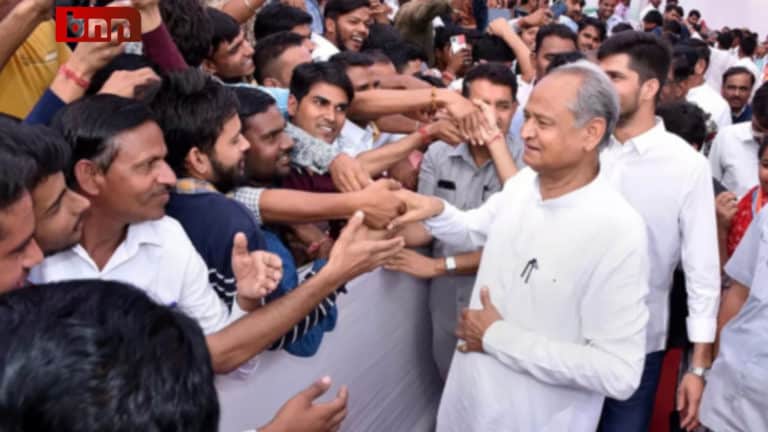 The government of Rajasthan signed agreements for investments in the state worth Rs 1.36 lakh crore.

Invest Rajasthan, which was held in October of last year, was where the money was put in.

At the home of the chief minister, contracts for 26 projects in industries, energy, tourism, and other fields were signed. A statement says that these projects being set up in different parts of the state will give jobs to almost 17,000 people.

Chief Minister Ashok Gehlot said at the event that the state government’s policies have made it easier for businesses to start up in the state.

“Law and order, roads, electricity, and other things are in good shape in the state. Because of the state government’s policies on public welfare, there is no labour unrest in the state “The chief minister’s words were taken from the statement.

Gehlot said that about Rs 11 lakh crore worth of agreements were signed at the Invest Rajasthan Summit, and that 49% of those agreements are already being carried out.

“The fact that the Invest Rajasthan Summit was a success shows that the business world has faith in the state,” he said.

During the programme, people from different companies signed contracts with the officials in front of the chief minister. Shakuntala Rawat, who is the minister of industry, and other officers were also there.