Iraqi Securities Commission: The rise in the price of the dollar will not last long 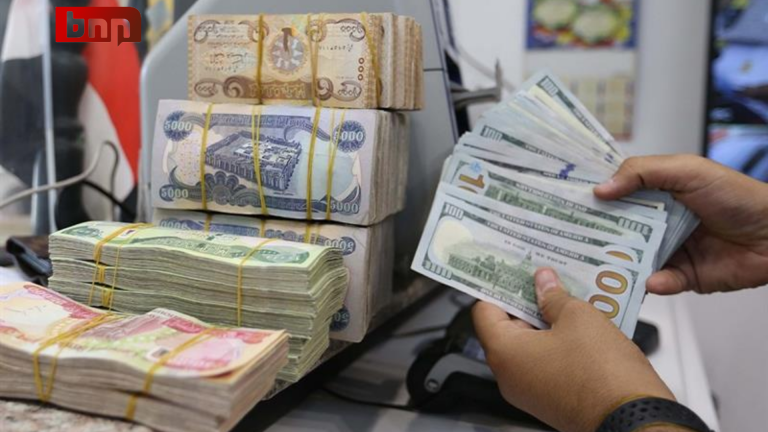 The Iraqi Securities Commission confirmed that the continued rise in the exchange rate of the dollar in the country will not last long.

The head of the Securities Commission, Hassan Al-Aqili, told local press that “The issue of the dollar’s rise in the exchange rate has cast a shadow over the overall economic activity and most segments of society”.

Al-Aqili explained that “the rise in the exchange rate of the dollar contributed to a negative impact on the prices of materials, which are mostly imported and are purchased in foreign currency,” noting that “controlling this escalation and the possibility of returning the dollar to its normal price depends on the measures taken by the authorities responsible for cash management, specifically the Central Bank”.