Integrity Commission ordered the arrest of a Sunni Endowment manager 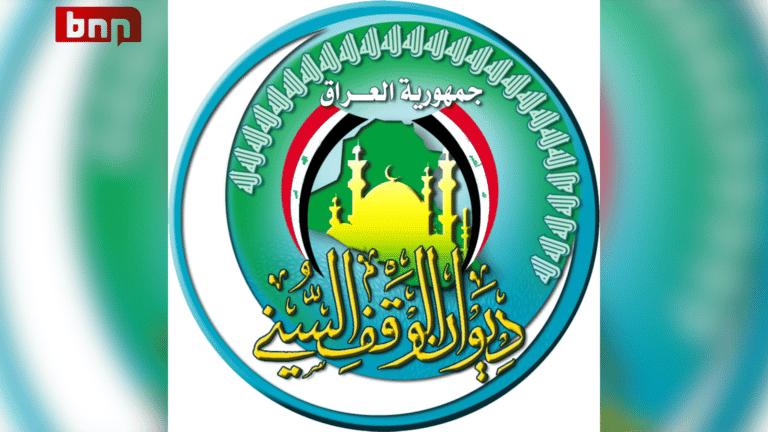 The Federal Integrity Commission announced the execution of an arrest warrant against a current director general of the Sunni Endowment Office and four of the Endowment employees for deliberately causing damage to the funds and interests of the entity in which they work.

Today, Tuesday, the Commission’s Investigation Department stated that the arrest warrant was issued by the Investigation Court specialized in integrity issues in Salah al-Din Governorate, for the current Director General of the Engineering Department in the Sunni Endowment Diwan and four other suspects for wasting an amount of (1,571,800,000) billion dinars from public money.