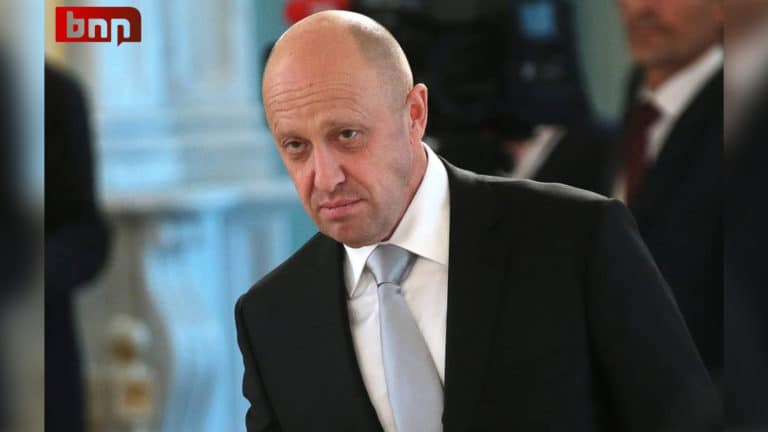 Yevgeny Prigozhin, founder of Wagner, a private military company, said on Tuesday, he is aware about the reports that Ukrainian President Volodymyr Zelenskyy and CIA Director William Burns discussed plans of assassinating him.

Prigozhin was quoted as saying by his press service that, “Yes, I’m aware. The press service told me about it. That’s a very good idea. I agree that it’s time Prigozhin were eradicated. In the event they ask me, I will definitely provide assistance”.

Earlier, Vladimir Rogov, chairman of the We Are Together with Russia civil society group, said that Zelenskyy and Burns discussed about the idea of assassinating Prigozhin, when Burns US official visited Kiev during last week.