Yoshiro Mori, Former Japanese Prime Minister says, “It is almost unthinkable that Russia would lose in the Ukraine conflict” 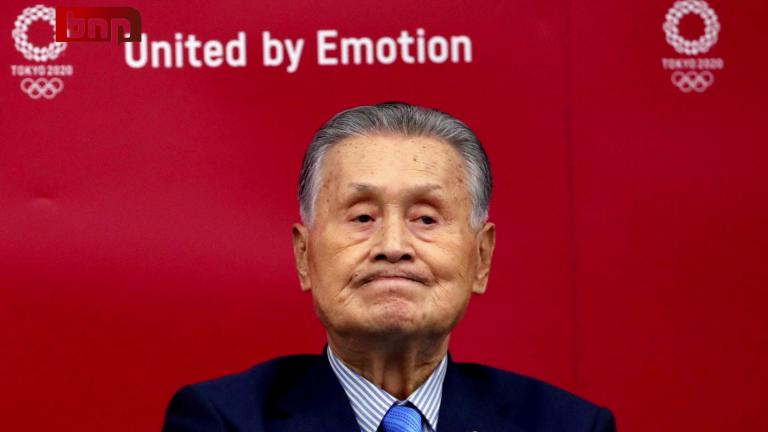 Former Japanese Prime Minister Yoshiro Mori said, “It is almost unthinkable that Russia would lose in the Ukraine conflict”. He questioned the US-led drive to support Kiev, which Japan also has joined.

Yoshiro Mori spoke at a meeting of the Japan-India Association in Tokyo on Wednesday. During the meeting, Mori said, “Is it fine to put so much effort into Ukraine?. It’s almost unthinkable that Russia will lose”.

Mori, the 85-year-old veteran politician elaborated that, “he didn’t understand why Tokyo was willing to damage its relationship with Moscow after “we have come this far”.

Mori served as the Prime Minister of Japan for over a year between 2000 – 2001. Post his resignation, he led the organization body of the 2020 Summer Olympics.

In November, Mori criticised the Japanese media for reportedly one-sided coverage of the Ukraine conflict by relying on US and European sources alone.

Germany Will Not Provide Combat Planes to Ukraine, Focuses on Financial and Humanitarian Aid