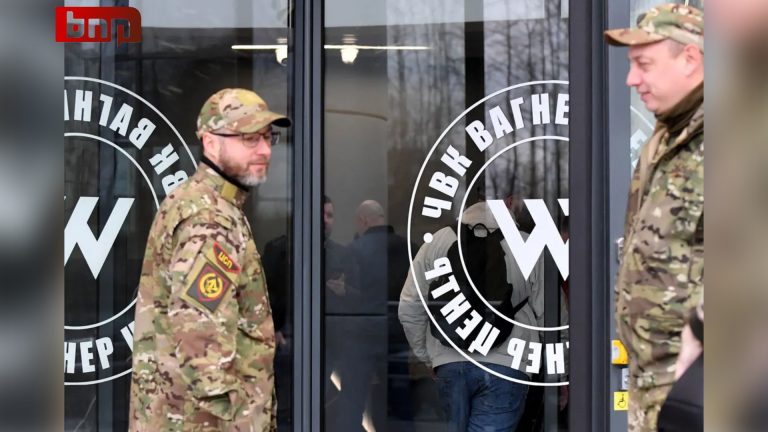 The General Staff of Ukraine Armed Forces stated that the Wagner Group is recruiting imprisoned Ukrainian citizens who were forcibly taken to Russian prisons.

A Ukrainian military intelligence report had earlier claimed that injured fighters from Russia’s Wagner mercenary group are being left on the battlefield for hours without treatment, with colleagues forbidden from helping them.