U.S., Germany poised to provide tanks to Ukraine, in response to Kyiv’s demands 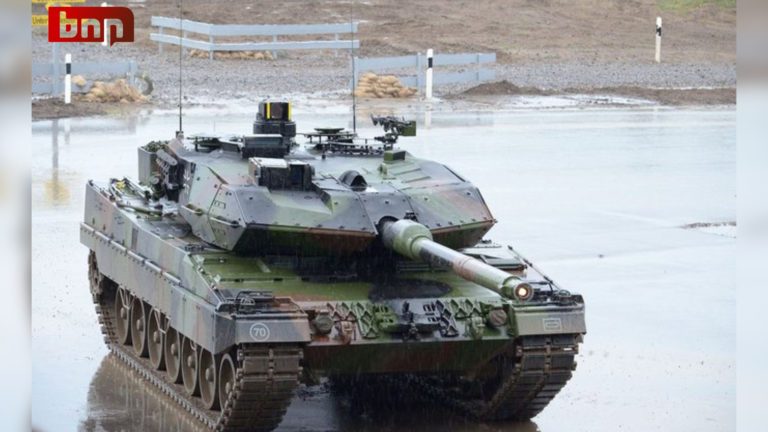 The United States and Germany are prepared to provide a huge boost to Kyiv’s war effort with the transfer of heavy battle tanks to Ukraine, sources claimed, a move Moscow criticized as a “blatant provocation”.

According to the sources, Washington is expected to send M1 Abrams tanks as soon as Wednesday, while Berlin has decided to send Leopard 2 tanks, a policy shift that Kyiv has said will help reshape the conflict.

Ukrainian President Volodymyr Zelenskiy again encouraged Western allies to deploy their most modern battle tanks, stressing in his nightly video message that “discussions must be concluded with decisions”.

Germany and the United States have so far refrained from providing heavy armour, fearing that such a move would give the Kremlin reason to escalate the conflict.

Moscow has warned that supply of advanced offensive weaponry to Ukraine will worsen the war, with some Russian officials saying that Kyiv’s supporters were driving the world into a “global catastrophe”.

Moscow has now stated repeatedly that it is fighting the West as a whole in Ukraine.