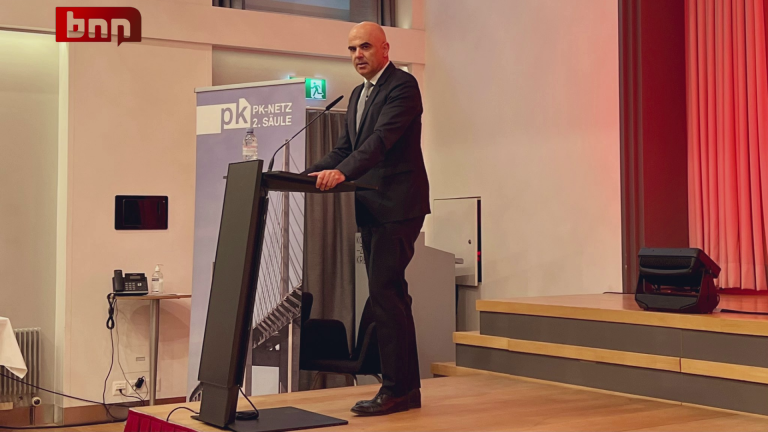 Alain Berset, President of Switzerland said on Wednesday that, as a neutral state, Switzerland should not allow reexport of its weapons to Ukraine.

Berset said, Switzerland should be careful in what concerns export or reexport of weapons in the current situation. Berset insisted that, “Switzerland has a long practice of neutrality and recalled that the country has a different role from other states”.

According to Berset, trust over Switzerland stems from the fact that, it is a depository of the Geneva conventions and stands for promoting humanitarian law. Refusal from this special role for the sake of export of weapons will not influence the ground situation. He said, “A lot of weapons are being exported to Ukraine and Switzerland in not playing a decisive role in that”.

The Swiss parliament’s international commission, on Tuesday, called for amending their country’s laws to lift the ban on the reexport of Swiss weapons, in order to send them to Ukraine. The Swiss People’s Party, Switzerland’s biggest political force, which is part of the four-party government, is against lifting of this ban.

But, despite its neutral status, Switzerland supported all the nine packages of the European Union’s anti-Russian sanctions.