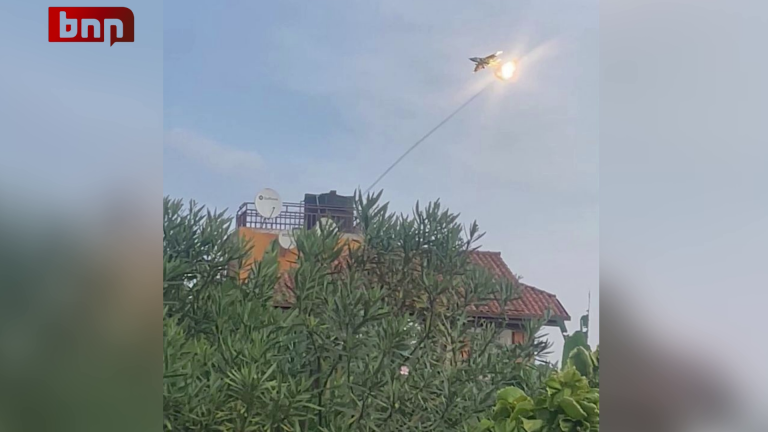 Rwanda -DRC war escalates claims that a Congolese fighter jet had violated Rwandan airspace on Tuesday.
Rwandan soldiers had targeted the plane in a “deliberate act of aggression that amounts to an act of war.”

According to a tweet from the Rwandan government’s communications office, a Sukhoi-25 from the Democratic Republic of the Congo violated Rwandan airspace for the third time on Tuesday.

Attempts were made to defend the position. Rwanda has demanded that the onslaught cease immediately.

The Congolese government issued a statement disputing Kigali’s version of events, claiming the plane was “attacked while landing on the runway of Goma’s international airport.”

A Congolese jet was shot down over Congolese territory by Rwandan gunners.
According to reports, it managed to avoid flying over Rwanda entirely.
The crash landing left no significant debris behind.

Germany Will Not Provide Combat Planes to Ukraine, Focuses on Financial and Humanitarian Aid