Russian Foreign Ministry says, reflections on red lines for West are now in the past 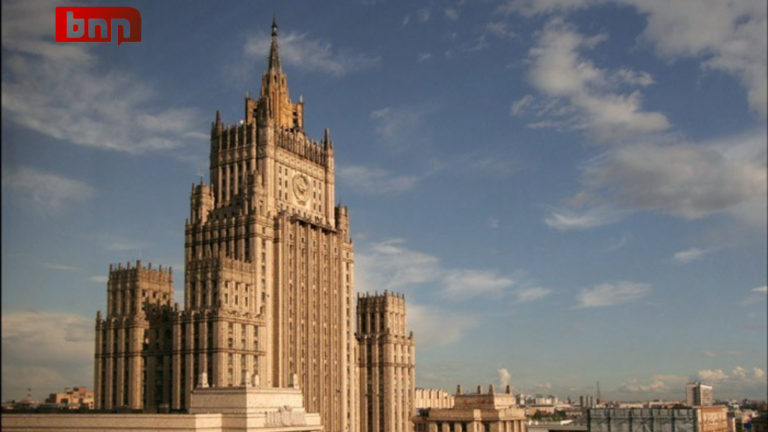 The Russian Foreign Ministry said, that the United States has openly declared its plans of defeating Russia strategically. Hence, the reflections on whether the West has crossed any red lines are thing of the past.

Foreign Ministry said, “A hybrid war is being waged against our country”, while commenting on the remark made by Dmitry Polyanskiy, Russia’s First Deputy Permanent Representative to the United Nations. He said that, “not all red lines have yet been crossed by the West”.

Foreign Ministry continued, “Reflections about red lines are now in the past. The United States has unequivocally declared its intention to inflict a strategic defeat on Russia. It is impossible not to notice this reality”.

Polyanskiy earlier told to US media that, NATO and other Western countries have de-facto become part of the conflict in Ukraine. But, not all red lines have been crossed yet.