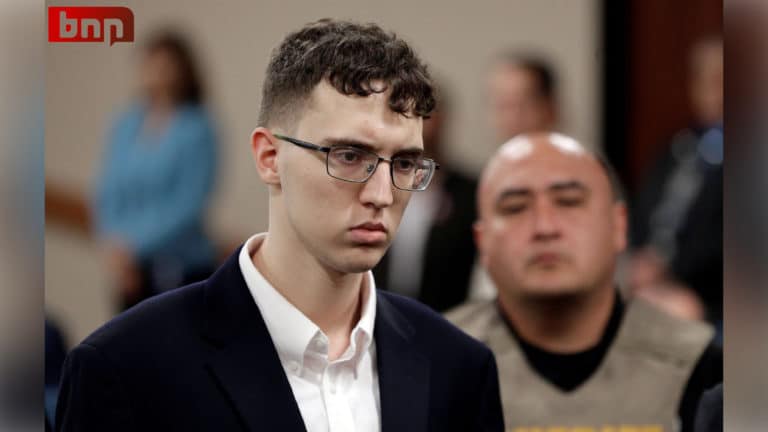 According to court documents filed days after federal government announced it wouldn’t seek the death penalty in the case, Patrick Crusius, the man charged with killing nearly two dozen people at an El Paso Walmart intends to plead guilty to federal charges in the case.

Crusius is still facing capital murder charges in state court and could face Texas’s death penalty if convicted in the 2019 mass shooting that gunned down 23 people.

In a court filing on Saturday, defense attorneys requested a hearing so Crusius could plead guilty to federal charges. He was charged with federal hate crimes as well as violations of firearms laws.