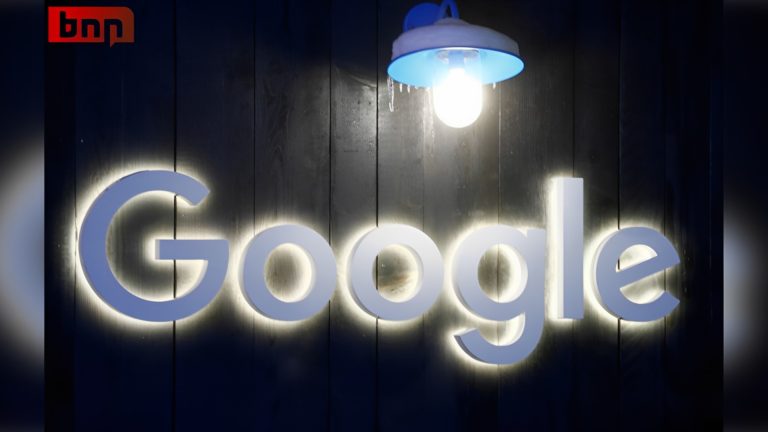 US Department of Justice has filed a lawsuit against Google for alleged antitrust violations, alleging that the search giant has a monopoly on the digital ad market.

In its complaint, the DOJ is joined by U.S. eight states, including New York, California, Colorado, and others. This action was predicted to take place as early as late 2021, and it has clearly been in the works for quite some time.

The DOJ bases its case on Google’s alleged malice in designing the digital ad market in a way that unfairly favors its own products. The formal complaint cites that:

“One industry behemoth, Google, has corrupted legitimate competition in the ad tech industry by engaging in a systematic campaign to seize control of the wide swath of high-tech tools used by publishers, advertisers, and brokers, to facilitate digital advertising.”