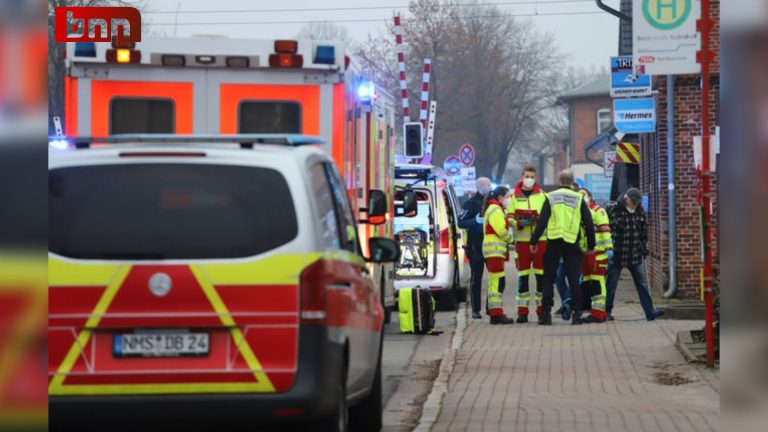 Two people have died and five have been injured in a knife attack on a train traveling from Kiel to Hamburg.

The attack took place at a station in the small town of Brokstedt.

According to the police spokesman, the man attacked passengers with a knife shortly before 3:00 p.m., just before the train arrived at the station. Police and emergency services are on the scene and have cordoned off a large area of the station.

Less than a minute ago
Belgium