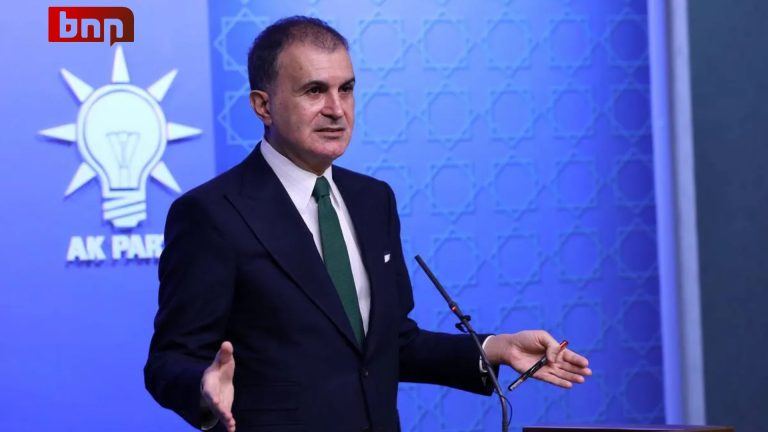 Omer Celik said, “We face such things in every election (calls for ending Turkey’s membership of NATO). These are not the things that we will worry about.

Those who call for terminating Turkey’s membership of NATO do not talk sense. This is out of the question. We are one of the founding countries of NATO.

They have no right to say such things. What they say would be a luxury for NATO”.

Earlier, on Wednesday, Ethem Sancak, the deputy leader of the Turkish Motherland Party, said that, due to provocative actions against Ankara, Turkey might leave NATO in five to six months.

Sancak argued that, recent polls showed that, at least 80% of the Turkish population was sure that “the United States is a country pursuing the most hostile and destructive policy towards Turkey”.

Sancak added that, “lately the Turkish people began to take a liking towards Russia and [Russian President Vladimir] Putin”.

The Motherland Party announced the launch of a nationwide campaign Let’s Leave NATO on January 19, to pressurise the authorities for quitting the alliance.

The political movement set up desks in squares in number of cities to collect signatures to relevant petitions. Additionally, it holds rallies and protests against NATO bases in Turkey.

Dogu Perincek said that, “a strong NATO means a strong threat to Turkey”.

Meanwhile, the Rodina party adheres to an anti-American stance, traditionally.

Previously, it called on the Turkish authorities repeatedly to close down US military bases in Turkey, withdraw requests for the purchase of US F-16 fighters and pull out of NATO.

Less than a minute ago
Accidents