Third Person Arrested and Charged in Connection with Murder Case in Dragør, Denmark 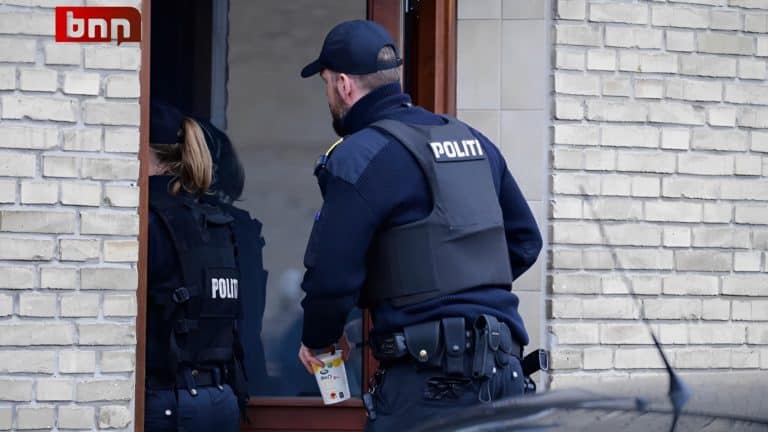 A 28-year-old man has been arrested and charged in connection with a murder case in Dragør, Denmark.

This marks the third arrest in the case, as two other men, aged 28 and 31, are already in custody for the murder of a 54-year-old man.

The murder occurred at Dragør Fort on Amager on Sunday evening. The police believe that multiple individuals were involved in planning and preparing the murder.

This information was provided by Deputy Police Inspector Bjarke Dalsgaard from Copenhagen Police to the Danish newspaper Ekstra Bladet.

Future treatment in cancer is expected to be ‘molecular.’

Future treatment in cancer is expected to be ‘molecular.’