Strike at Berlin-Brandenburg Airport. All passenger flights have been canceled. Disruptions for about 35,000 people. 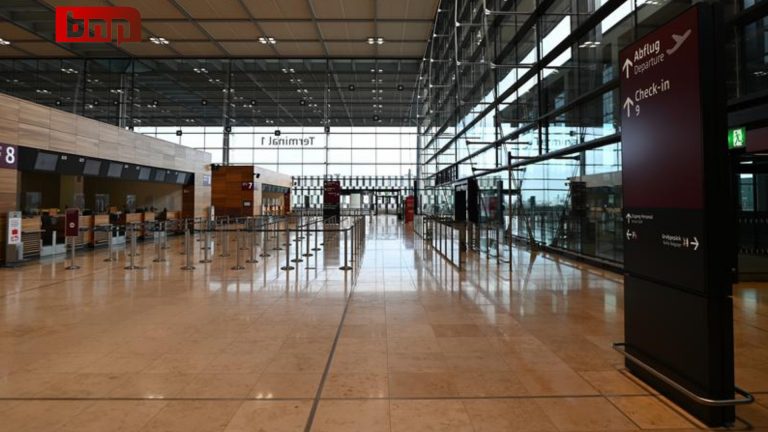 Airport employees at Berlin-Brandenburg (BER) have begun a warning strike.

The operator of the capital’s airport announced that as a result, all regular passenger flights scheduled for Wednesday have been canceled.

The union Verdi has called for a warning strike by airport employees at Berlin-Brandenburg. The strike includes participation from ground service and security employees.

The union announced the one-day strike due to, as they described it, insufficient progress in wage increase talks.

Previously it was reported that Verdi is demanding a wage increase of 500 euros per month for ground service and airport employees over a 12-month period.