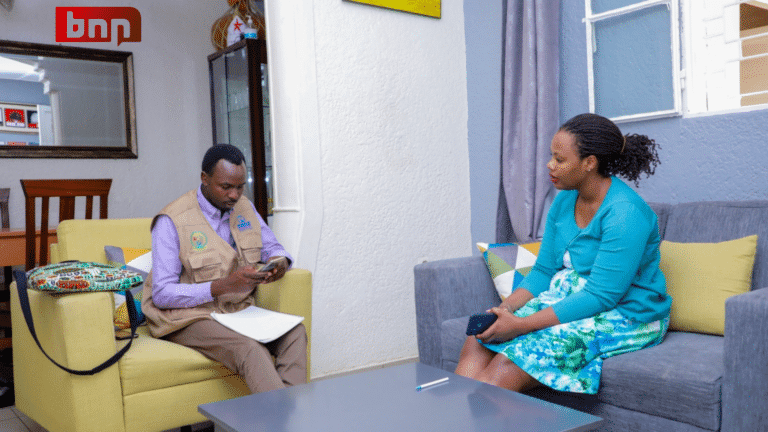 The results of Rwanda’s fifth population census, according to The New Times, will be made public in the first week of February.

“The final report is complete and will be issued at the beginning of February,” Ivan Murenzi, deputy director general of Rwanda’s National Institute of Statistics (NISR), told The New Times on Monday, January 23.

The authorities, he claimed, had not set a release date. While they previously stated that preliminary findings would be made public in December 2022, Murenzi has now stated that only final results will be made public.

It was our choice to make the final results public. Several countries have released preliminary population figures. “However, in order to be transparent about the census results, we have chosen to issue a full report,” Murenzi explained.

The findings, he claims, will reveal national and industry-wide demographic shifts (across age groups and sexes).

The report will provide an in-depth analysis of a wide range of socioeconomic factors throughout its 130 pages. Levels of education, availability of utilities such as electricity and water, rates of cell phone use, patterns of human settlement and housing, and types of employment are among these factors.

The study also includes projections of the world’s population through 2050.